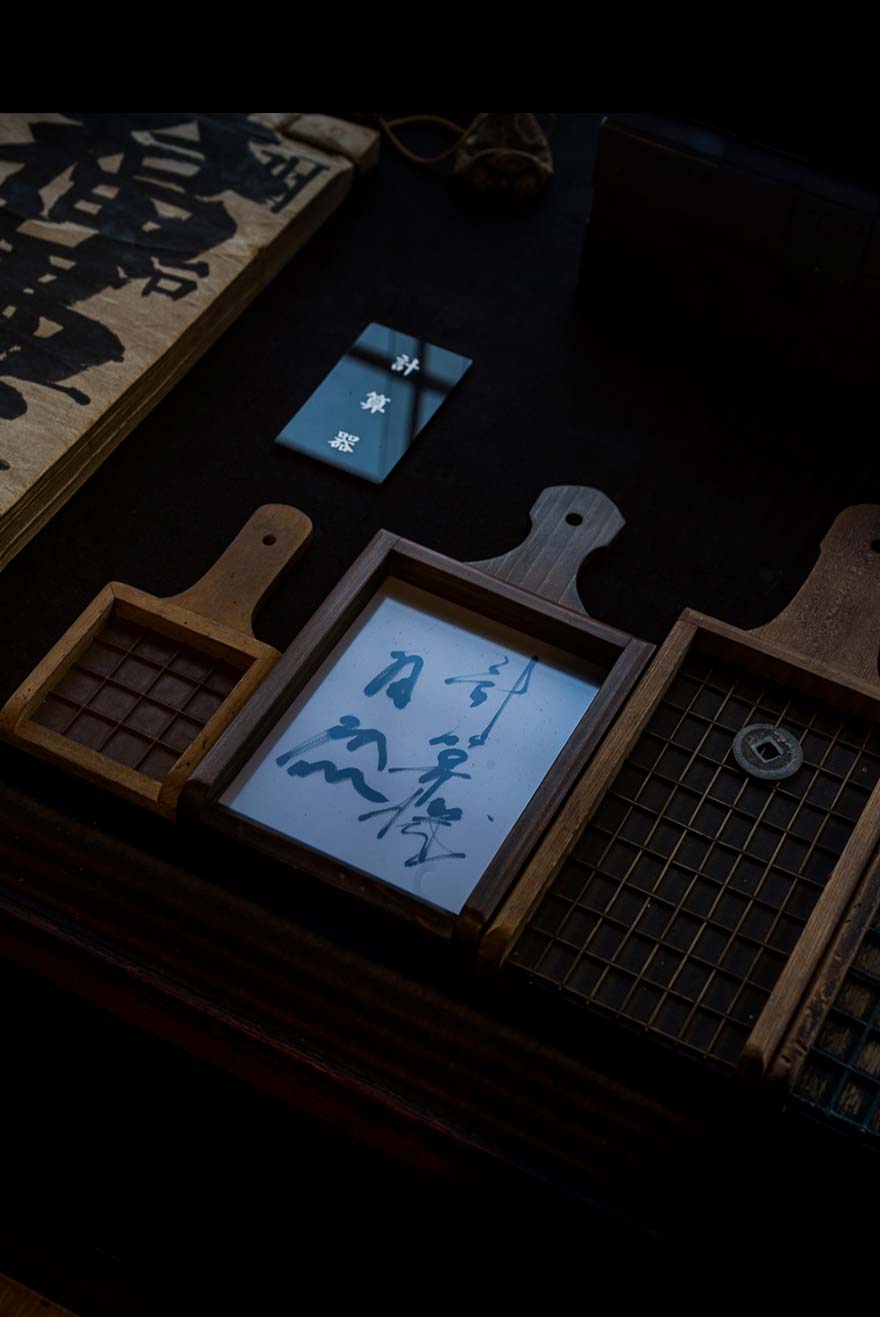 As Ochiai thought about Japanese author and ethnologist Kumagusu Minakata, he was also thinking about slime molds and mushrooms that exist between the realms of life and death. American composer John Cage called 4'33" the music of mushrooms, and Korean-American artist Nam June Paik's concept of stationary nomads could also be described as digital Tenaga (Long Arms) and Ashinaga (Long Legs). Ochiai believes the philosophies that underlie these concepts could not have been passed down without the context of the computer. He wrote on electronic paper while thinking of John Cage’ s cat as well as the African wildcat which people began living within the age of farming. He specifically thought of their light footwork and how they lack contrafreeloading behavior.

For inquiries about Computational Resource for Cat-Mushroom-Nomads, please use the form on the Contact page of this site.